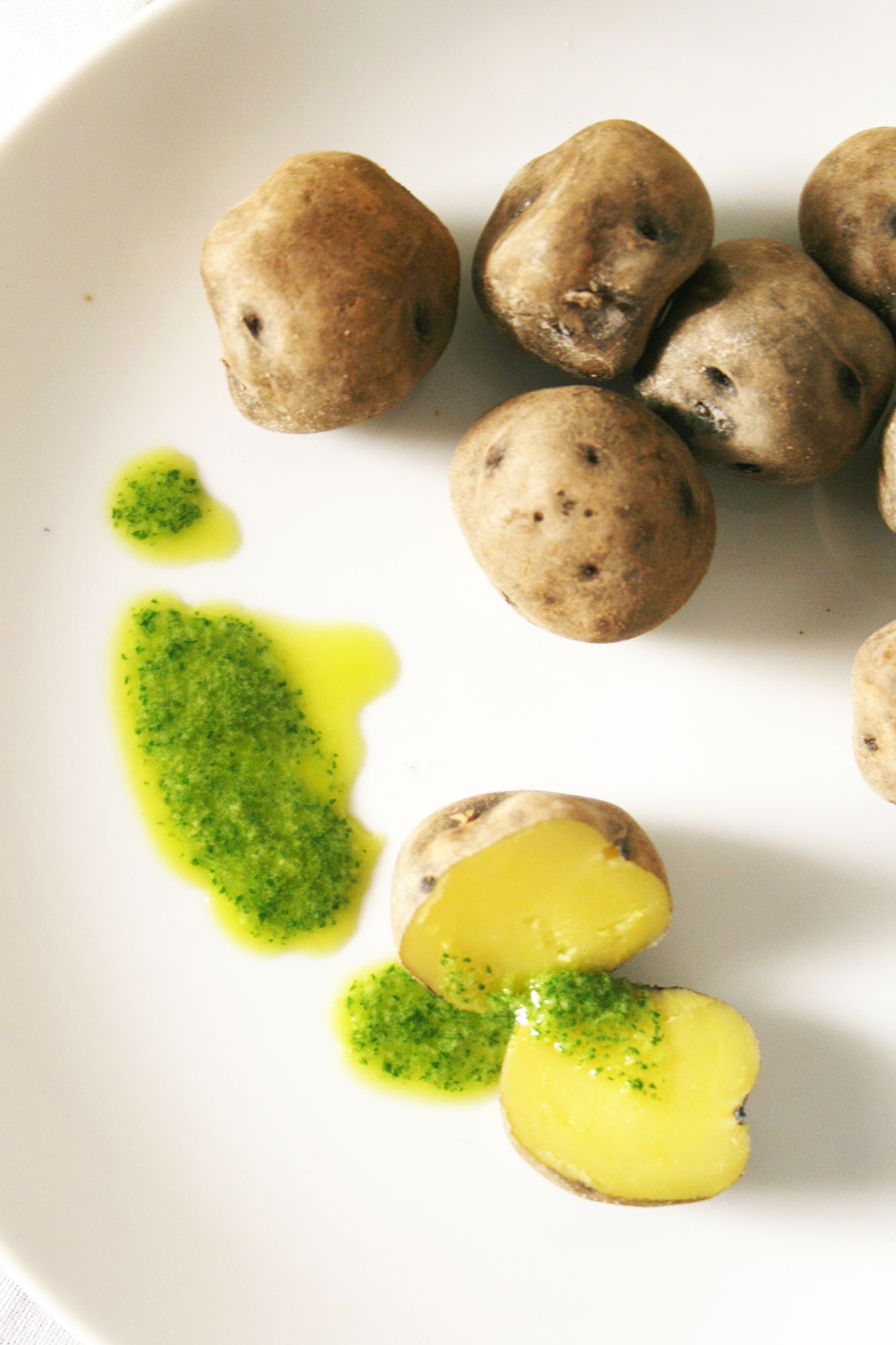 El Hierro traditional cuisine is of a distinctly rural feel and very typical local ingredients. In the last century there has been a major influence migration, which has incorporated new recipes. Cheese is a fundamental part of the diet. The proceeds on the island is done with a mixture of milk of goat, cow and sheep, all grass-fed or feed produced locally. Using as a basis much cheese recipes that differentiate us are developed; as quesadillas, sweet typical for El Hierro, cheese broth, pastoral culture heritage or cheese mojo, along with the red, green or gravel part of Hierro in the Canary recipes and general. Other prominent places in our cuisine, like the rest of the Canary Islands, gofio and stews. It is very typical herreño Champurrio known as a stew to which wild species are added as barasa or jaramagos.

And of course, if you come to El Hierro you can enjoy fresh fish and irresistible barnacles and shrimp in the coastal villages, and organic meats in the mediocrities, always accompanied by good wines with Designation of Origin El Hierro. El Hierro cuisine reflects its volcanic origin, the purity of their land and products, traditions and the influence of other cultures and times. It provides for new sensations with wines from El Hierro, savor traditional dishes and do not miss the dessert!

So you decide which dish to try, we leave you with the restaurants directory you’ll find on the island.